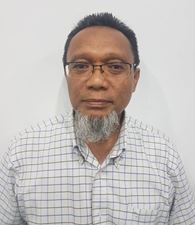 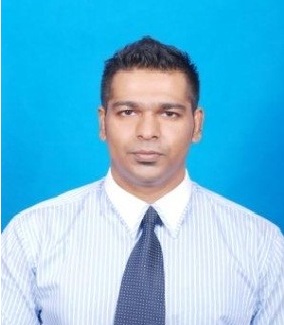 Datuk Syed Nasir Hussin Syed Peer has extensive experience in the Information and Communication Technology (ICT) industry. He was Regional Manager for DELL Malaysia from 2002 until 2007. Then he joined Hewlett Packard (HP) Malaysia as Channel Manager until 2009. And then, he joined Datacom Malaysia as Business Manager until 2011. From 2011, his knowledge in communication industry especially satellite communication begins. In 2011, he joined Numix Engineering Sdn Bhd as General Manager. He managed to bring Numix to next level as a leader in VSAT industry. He also: 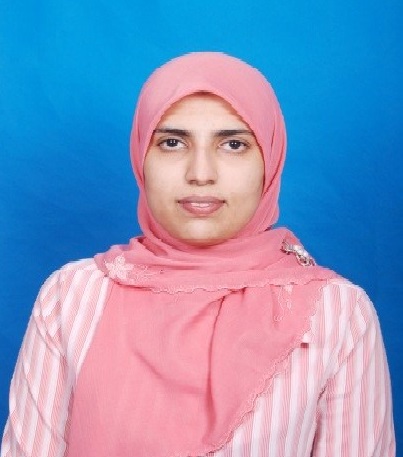 In 2013, she was appointed by NY Fitness Sdn Bhd as Finance Director. Amongst the positions that she hold are: – 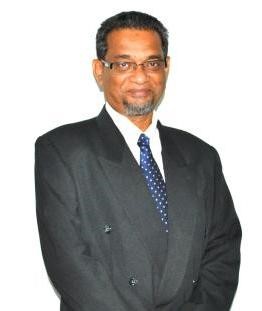 He has acquired extensive knowledge and experience in the field of telecommunications from his 37 years of career in Telekom Malaysia and in the Royal Malaysia Air Force.

His expertise and specialization is in the field of Satellite Telecommunications and Radio Frequency (RF). Some of his carrier achievements include: –

Wan Razali Wan Sulaiman has more than 26 years of experience in the corporate and marketing communications field especially in banking and financial services, having been attached with Bank Rakyat from 1981 to 2007. After acquiring vast experience in Bank Rakyat, Wan Razali was appointed as Chief Marketing Officer of Lautan Variasi Sdn Bhd in August 2017.

He holds a Master of Arts in Marketing Communication from Bournemouth University, United Kingdom and also holds Bachelor in Mass Communication (Journalism) from UiTM.

His experience in corporate and marketing communication covers a wide range of industries including the small and medium enterprise, mass media, and the government sectors.

Dato’ Dr. Ir. Hj. Abdul Rashid Maidin is a certified engineer with Bachelor of Engineering degree from University Technology MARA and PhD in Engineering. In 2011, he was the Vice President of the Institute of Engineers Malaysia (IEM), a committee member of Kuala Lumpur City Hall’s Board of Advisors and Deputy President of the Malaysian Professional Centre. He is currently the Chairman and Advisor of KTA Tenaga Sdn Bhd. At CIDB, he is a member of Audit Committee, Contractor Development Committee and Human Resource Development Committee. He also: